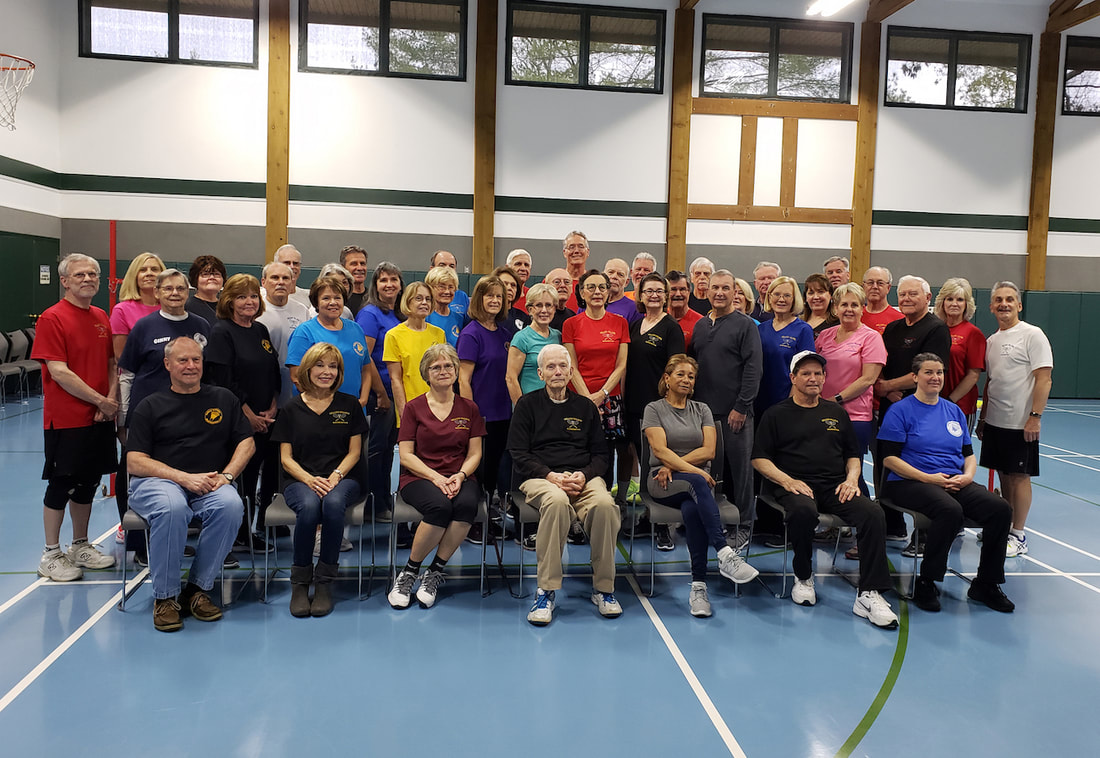 Remember the days when family and friends gathered in the back yard for a game of badminton?  What fun we had hitting the "birdie" back and forth.  We'd play for hours, young and old.  If you could hold a racket in your hand, you played in a game.  You could hear the laughter and excitement of the game from a block away.  Smiles were pasted on everyone's face.

Did you know the game of badminton can be traced back to the games of Battledore and Shuttlecock that were played in ancient Greece over 2,000 years ago?   Players in those games batted a cork filled with feathers back and forth in the air using paddles.  The idea of the games was to keep the cork "ball" in the air for the longest period of time possible.  The game we now know as badminton began in the 19th century (1870) and was named by the Duke of Beaufort after Badminton House in Gloucestershire where it was played at a lawn party.